We are thrilled to announce that after over five years of fermentation and aging, the 2011 Ram’s Gate Blanc de Noirs and Brut Rosé are ready to be released! 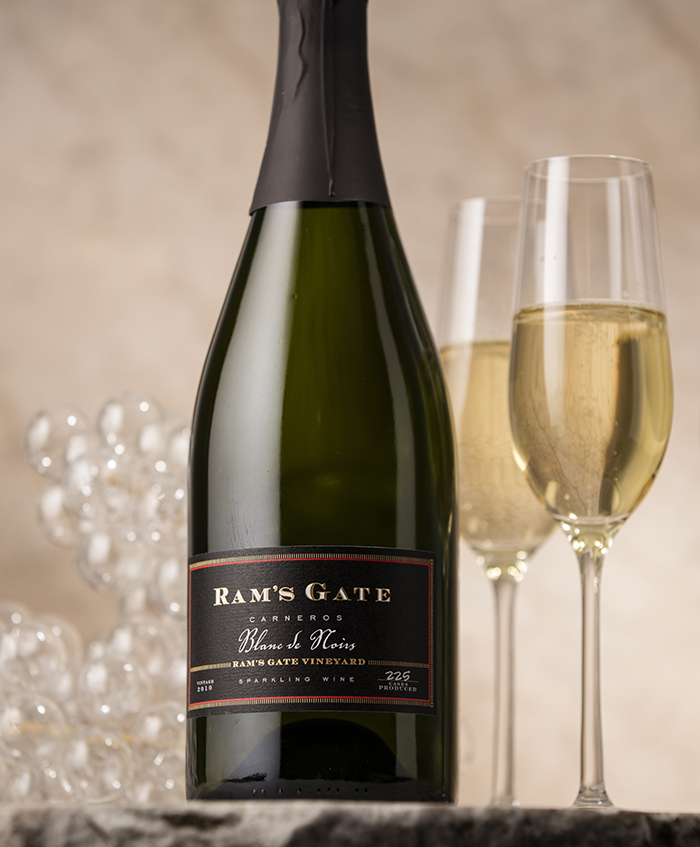 Our patience has rewarded us with two very special wines: both 100% estate-grown Pinot Noir made in the méthode traditionnelle, yet two unique expressions of the grape due to varying amounts of skin contact. 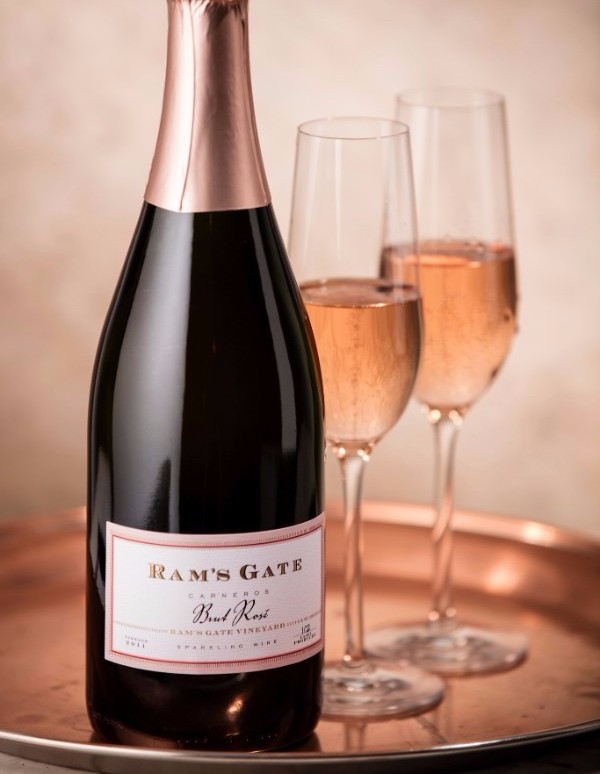 Talking about sparkling wines, particularly the méthode traditionnelle process, seems to dive us into a whole new language — even beyond the French words used. So, for those both loquacious and scientifically inclined, we present to you the sparkling winemaking process, broken down by vocabulary words:

We use cookies to ensure that we give you the best experience on our website. If you continue to use this site we will assume that you are happy with it.Ok